Europe is home to a lot of hiking and climbing trips. Compared to other regions, Europe has the most mountain ranges that are conveniently spread throughout the continent. Whatever country you’re visiting in Europe, chances are, you will only be a few hours drive from a good climbing spot. 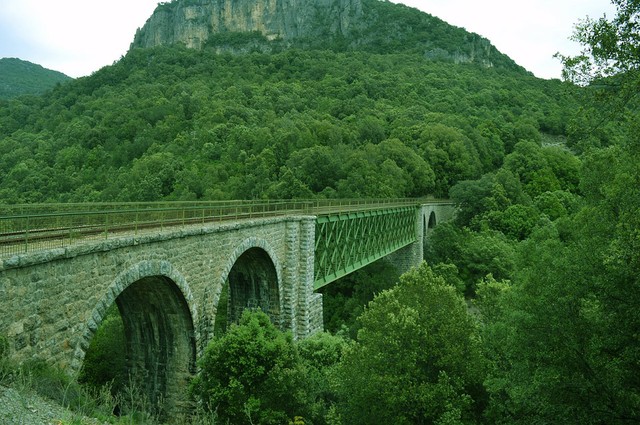 Despite being a really small island, Sardinian is quickly becoming a climber's favourite. Its mild temperature in winter makes this place a great place to escape the scorching heat of the sun.

Sardinia is bolted with almost 4,000 sport routes and 1,000 multi-pitches. It is thanks to the efforts of veteran climbers and passionate locals who want to create climbing problems for all grades that Sardinia is now a climber’s haven. 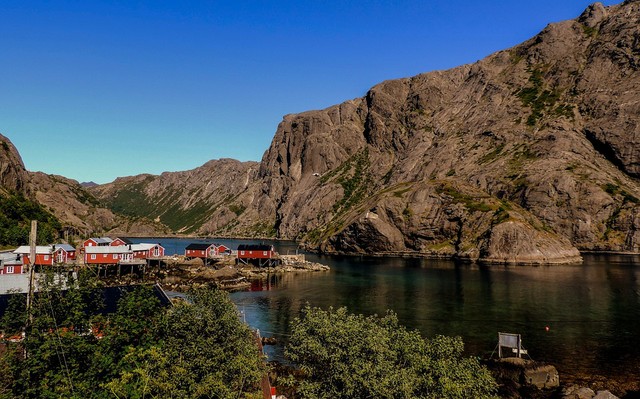 Lofoten Islands is a small island chain that is 125 miles north of the Arctic Circle. It is home to some of the best climbs in Europe.

The mountains in Lofoten Islands aren't very high but they are the most beautiful in the region. The highest peak, Higraftindan, reaches only 1,161 meters but the fact that they rise straight from the sea makes this peak awe-inspiring and extraordinary in its own right. 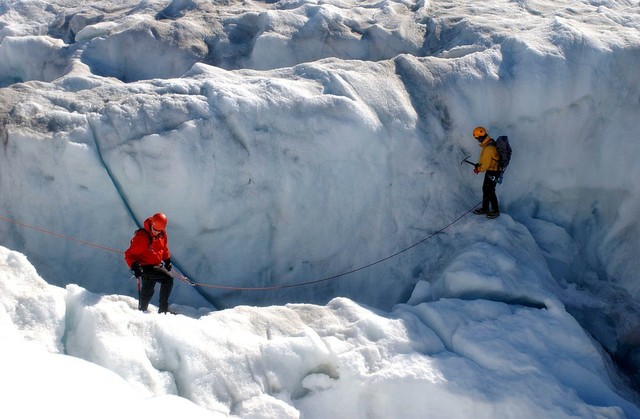 Ulamertorsuaq has 4 peaks with heights of 1,858 metres, 1843 meters, 1829 meter, and 1825 meters. The 1,843 metres high peak is the most popular among climbers because of the challenge its perpendicular cliff presents. It is also favoured due to its extremely firm granite structure that is similar to other summits such as Napasorsuaq and Ketil. 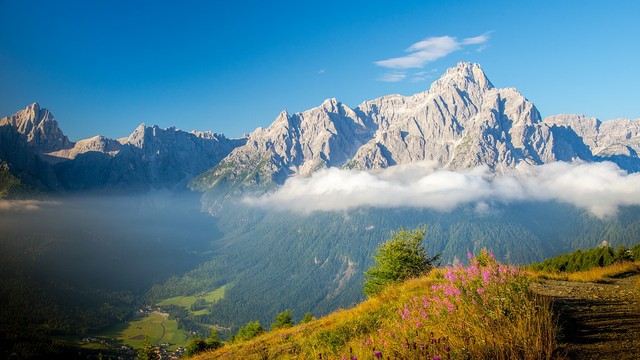 Dolomites is a mountain range located northeast of Italy. They are part of the Southern Limestone Alps, and extend from the River Adige to Piave Valley. The uniqueness of the landscape offered by the mountains of Dolomites has allowed the place to be considered a World Heritage Site. 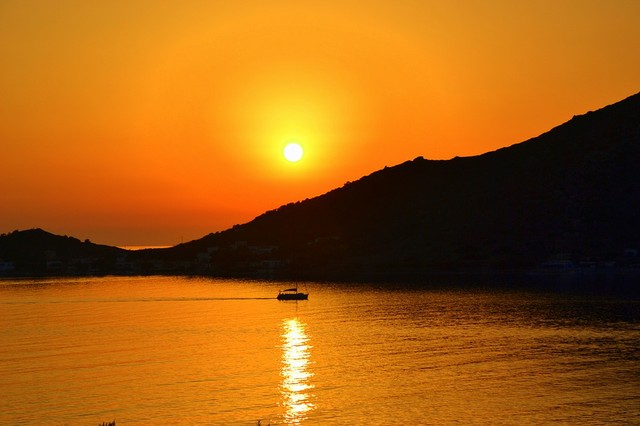 Kalymnos is a Greek Island in the Southeastern Aegean Sea. It offers rock climbing and bouldering the whole year round but it is commonly visited during the summer months because Greek locals like to escape the mainland heat. At the end of October, colder winds come in from the north and bring winter, making this a popular destination for winter climbers. 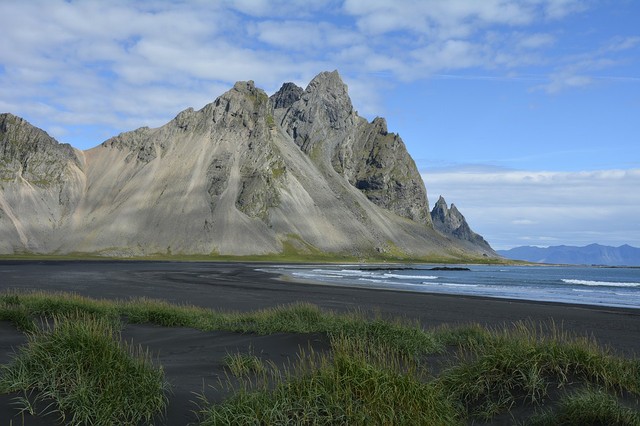 Glymsgil is often compared to the Box Canyon in Colorado. Glymsgil, like its American counterpart, is one of the best ice climbing destinations in the world. A lot of good routes exist here, with the best weather coming in from December to February. 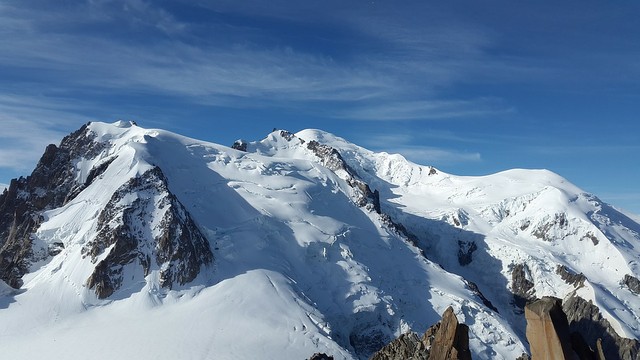 Frontier Ridge houses a mountain called Mont Maudit, which is a mountain in the Mont Blanc massic in France and Italy. Mont Maudit literally means "cursed mountain" due to the fact that its terrains are extremely difficult to traverse. Mount Maudit stands at 4,465 meters, and can be extremely unforgiving when it comes to the weather. 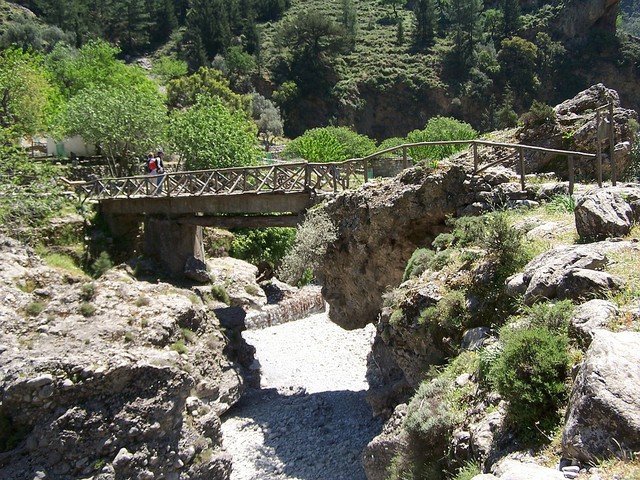 Samaria Gorge is a national park in Greece. The gorge is in the southwest of Crete in the regional retreat of Chania, and it was formed over many years by a small river running between the White Mountains and Mt. Volakias. There are several terrains here for mountaineers to enjoy and explore. 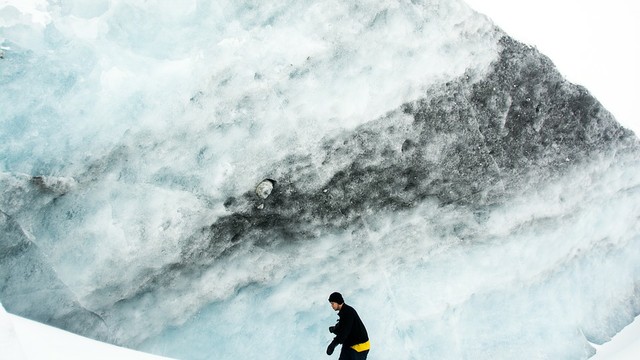 Múlafjall is a popular climbing area near Reykjavík. It has a 1.5-mile long cliff face, with dozens of routes of varying grades for different climbers. 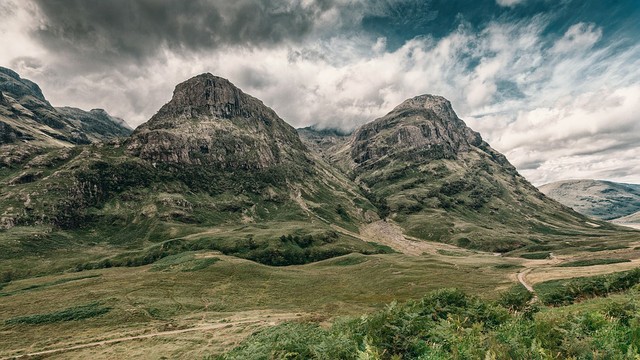 Cullen Ridge, which is located on the Isle of Sky, has over 30 peaks. None of the peaks are high in altitude or difficult to climb, making it the perfect spot for novice climbers.

Climbing has become a popular activity over the years thanks not only to the enthusiasts who blog about their feats but to the media as well who cover events. Apart from high profile news coverage and magazine features, the media has acknowledged climbing’s popularity by creating TV shows and games based on the pursuit.

Reel Rock is one of the most popular television shows that covers climbing which followed Emmy-winning adventure filmmakers Josh Lowell and Peter Mortimer on some of their most daring attempts to capture exhilarating sites.

There's also the video game The Climb, which is a virtual-reality climbing gaming title. The Climb has adopted the revolutionary VR headsets in an attempt to innovate the virtual climbing experience. For casuals who aren’t fond of VR tech, there are several titles that use climbing as their core theme. Hosted on gaming and slot site Betfair there are titles such as Ice Run and the popular Wild Gambler: Arctic Adventure, both of which are a nod to the dangerous yet equally rewarding lives of climbers.

No matter what the generation, climbing will always garner a strong following, not just because this thrill seeking activity gets mainstream coverage, but because there will always be adventurers looking to conquer challenging climbs.

Do you have a favourite climbing spot? Let us know which you feel are the best in the world in our comments section below.