Date of birth and how long you climb?

Onsight I don't remember. Flash Gotham City M12+ in Eptingen. Ice, I think it's not really gradable I hear a lot about WI7... which would have been WI6 10 years ago. Maybe The real Big Drip was quite difficult to onsight. 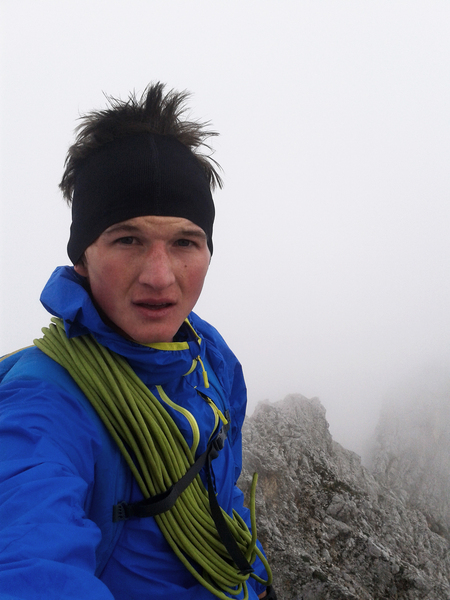 Pray for Power D14. I never climbed a ice pitch twice because I sit in the rope...

I started on an easy icefall. But I first climbed some years in rock and later with 12 years my friend took me to the icefall. 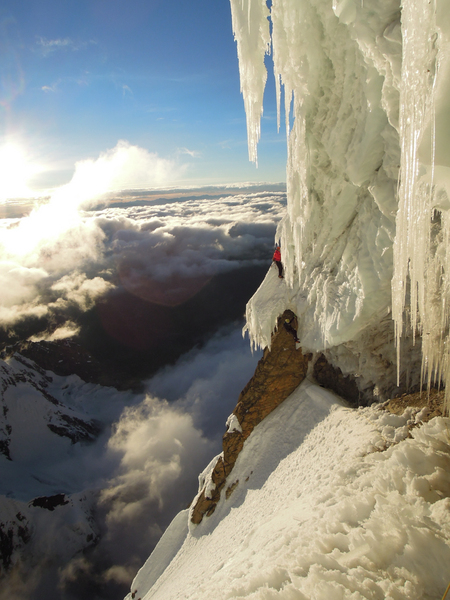 I'm noticing more and more that I like the discipline I do at a specific time on which I concentrate, motivates me a lot. Like last year I was 6 weeks only sportclimbing with an 8b osnight in the end. And I was totally psyched on it. Coming from a crazy winter with alpinism like the first Three Cime north faces winter enchainement, I couldn't first imagine going sport climbing but then I loved it. So I can't say what is my favourite. But generelly I'm more a winter person, like it cold a little bit suffering.

What is most important to you in winter climbing? The desire for adventure, difficulties, winter climate, or perhaps fame and women ;-)?

It suites me good, I like to suffer, I like the adventure. And I think in winter tactics are even more important then in summer and I'm a tactic player.

Although there are not the hardest routes, Ueschinen I really like a lot it has tons of ice on the routes. 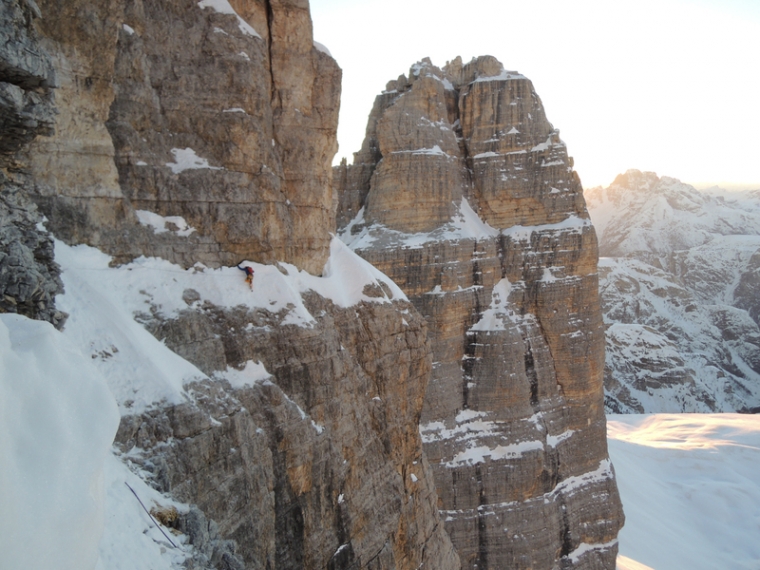 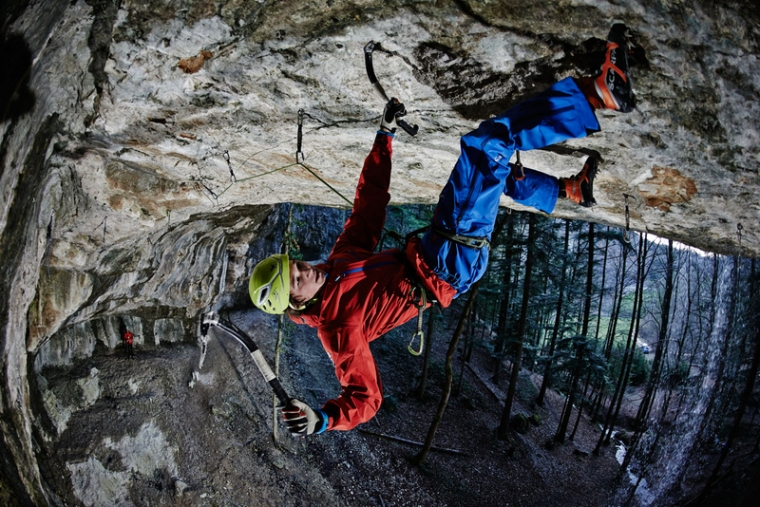 I don't know... definetly drytooling developed a little bit boring, I honestly have to say, that I enjoy it more climbing a vertical M7 then climbing a route like Ironman ones you have the power on the tools it doesn't matter if you do 20 or 100 moves... so I don't know where it goes. Maybe free onsight climbing routes like Harlin Direttissima or Manitua on Grandes Jorasses... we will see.

In winter I love my Primaloft Jacket it's still warm even if it's wet. Then I really like the new 3layer material from Adidas in the Terrex line. I love my Scirocco although it's sooo orange :-), for sure my Rebell Ultras from Scarpa and I always have one of my Julbo glasses with me.

Apparently, outside climbing, there are other hobbies... What do you like doing in your free time, when not climbing? (answer "I read climbing websites" is not correct )

Hm... My family and paragliding 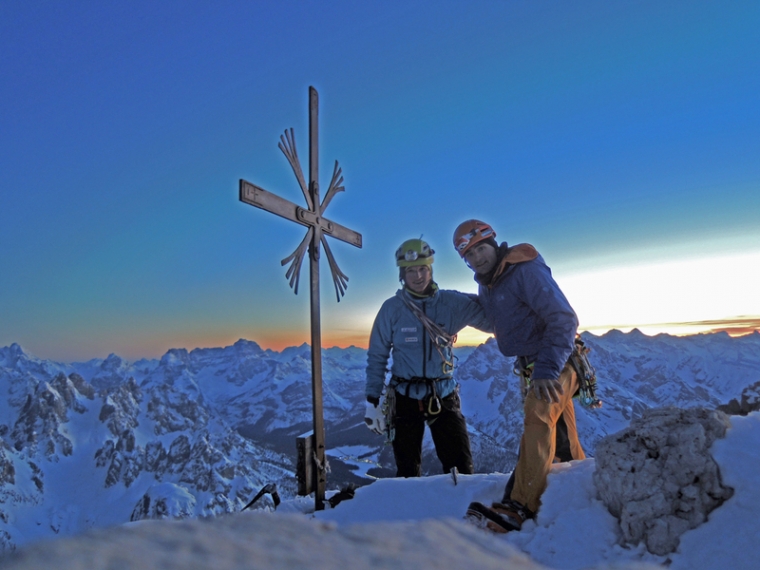 The most difficult mountain route, which you ascent? What factors made ​​up for the difficulties? You encourage, or reborn to repeat it?

The trilogy of the three north faces of the Three Cimes in winter is a really big adventure.

Take a lot of time. And take it easy. Never think in months for improving thinking in years is better. More fun less pressure.

This year I won't rock climb so much. More alpinism... 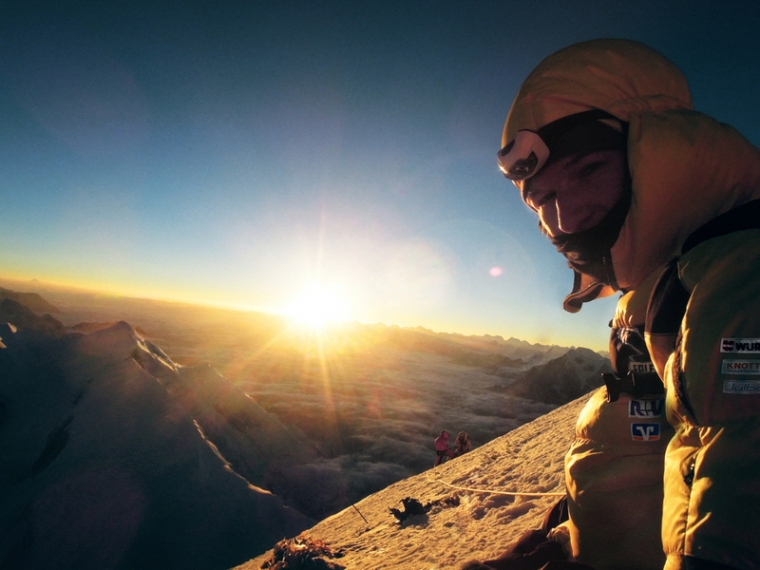 Rate this item
(1 Vote)
Tagged under
Tweet
More in this category: « Angelika Rainer - Who is Who? The most Beautiful Peaks in the World - Gallery »