In december 2014 Jen Olson and Raphael Slawinski do - probably? - second ascent of this route. They both climb all pitches.

Probably our (D. Granowski and Jędrzej Jabłoński) ascent was third (?). We think thad grades for pitches of Nophobia should be: M9, M10, M7, M9, M7+ (+ WI4 if there is ice). We need two days for climbing free this route. Problem was with last pitch - without ice I think is M7+ on bolts and after that M6 on trad protection (cams to #2).

2 weeks after us route do Tim Emmet and Klemen Perl. They do almost (!) Flash ascent. 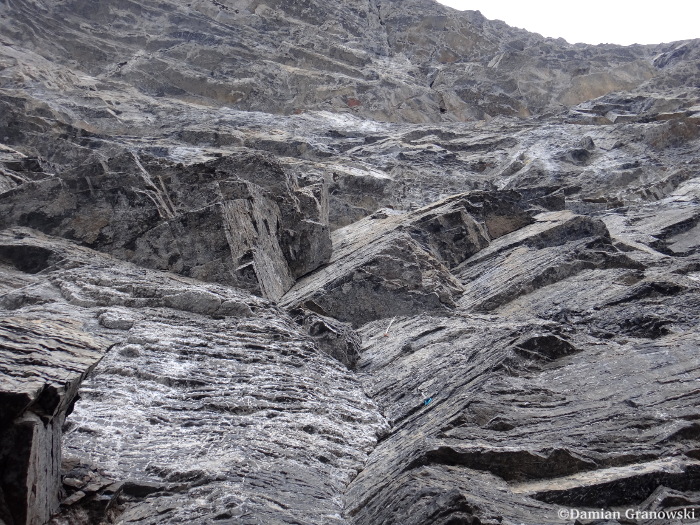 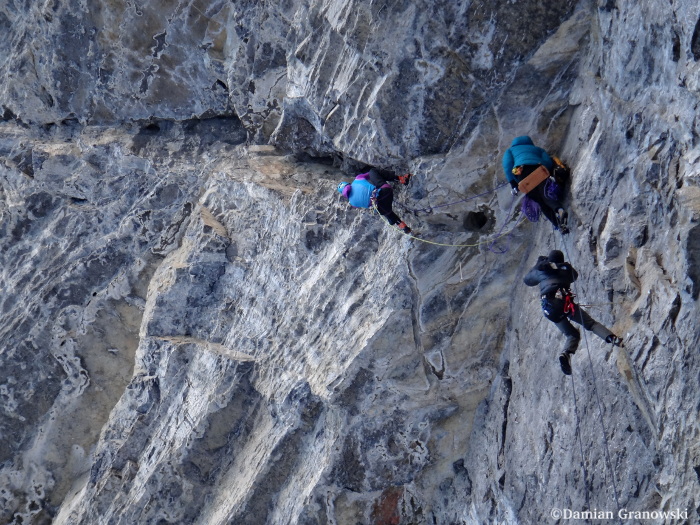 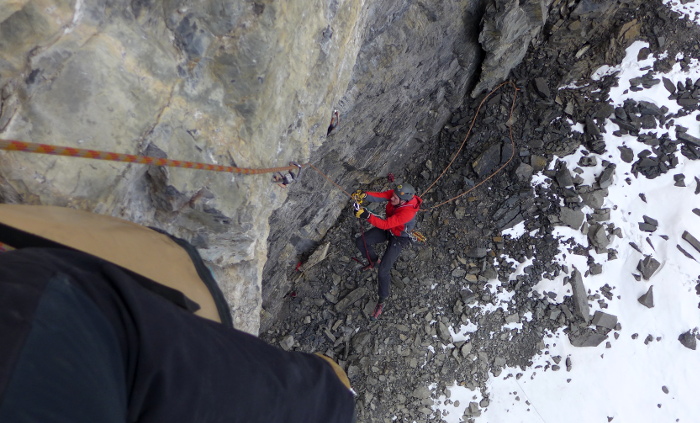 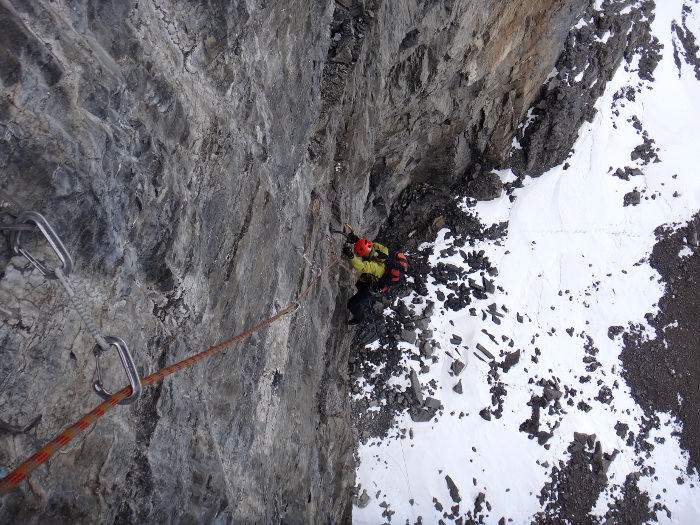 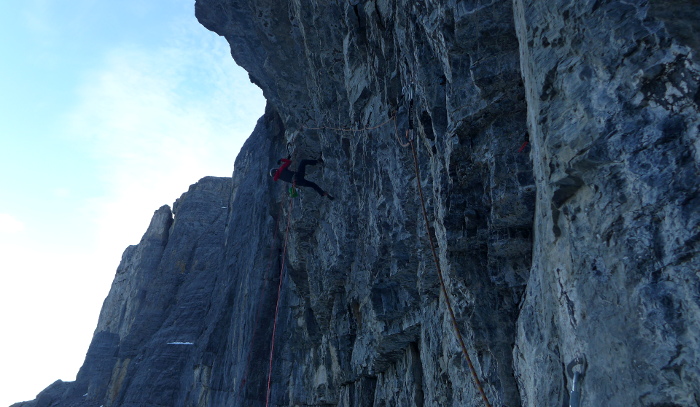 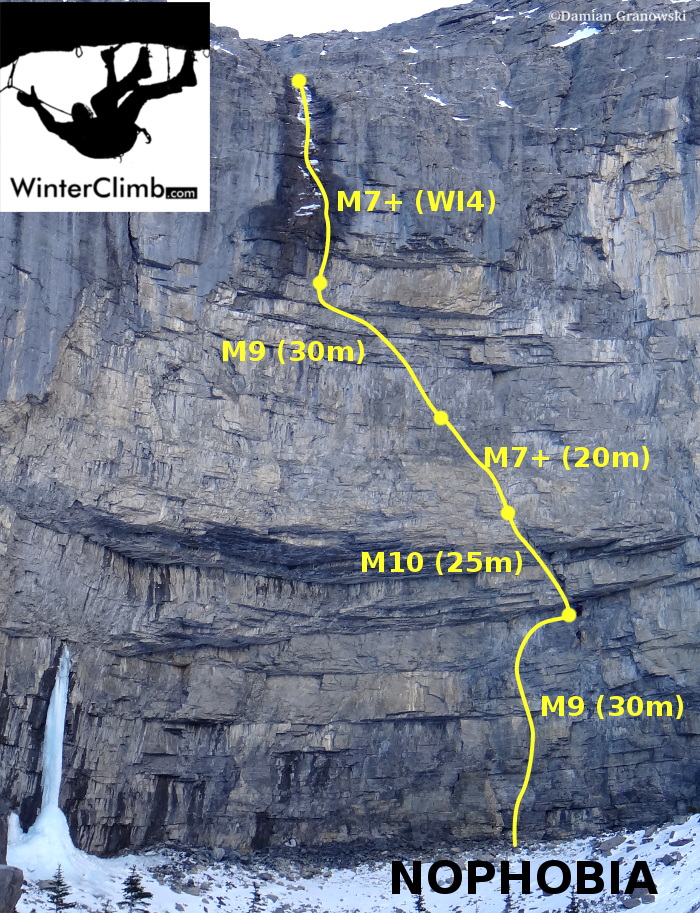 Topo of Nophobia. For us crux pitch has M10. Photo: Damian Granowski 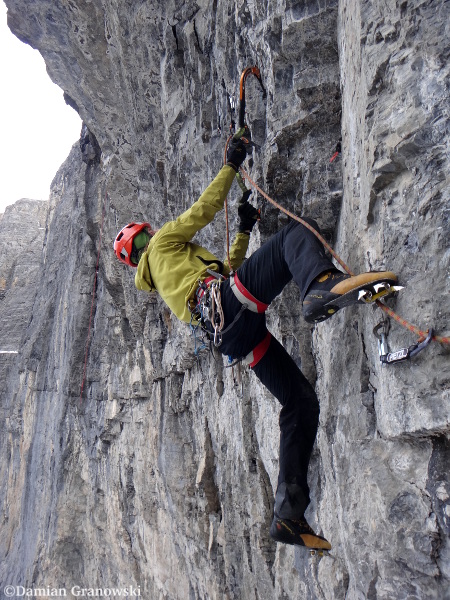 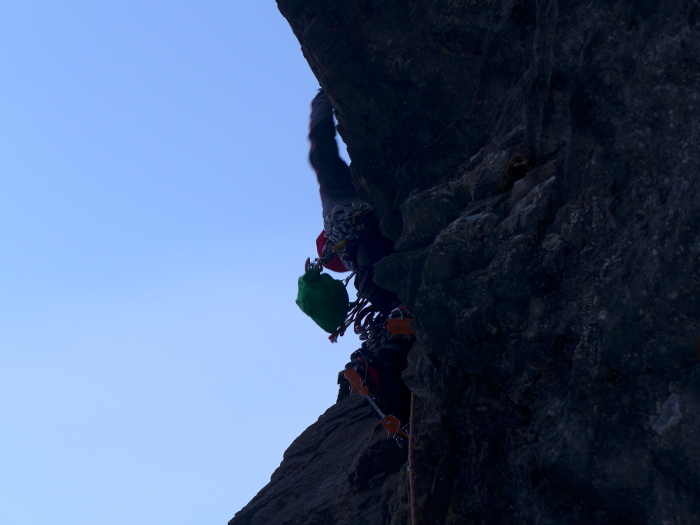 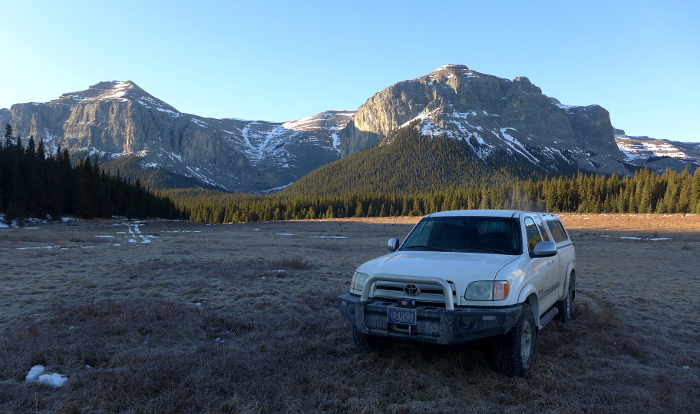 More in this category: « Alpawand / From Earth to Heaven 7+ Slipstream VI, WI4 »