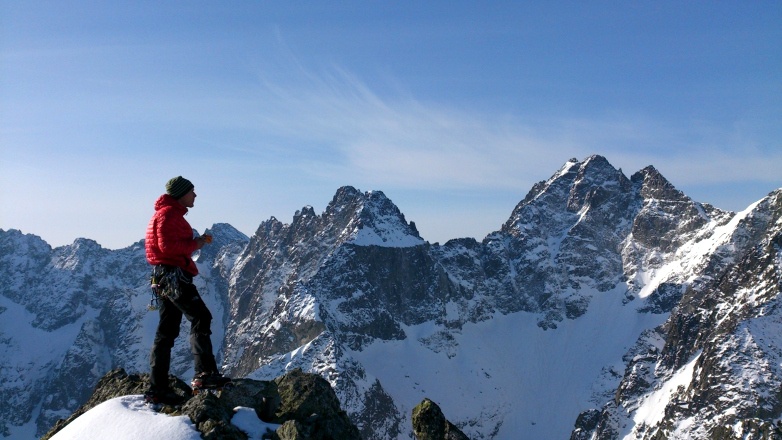 In winter season 2013/14 I had the opportunity to test The North Face Verto Glacier GTX S6K. Verto S6K model was released in the winter season 2012/2013 and you can tell that it is "older brother" Verto S4K GTX model, dedicated to a height of 6000 meters above sea level row (S4K was at about 4000 meters). TNF company produces shoes in this category just only a few years so I was curious to see how Verto S6K prove themselves. 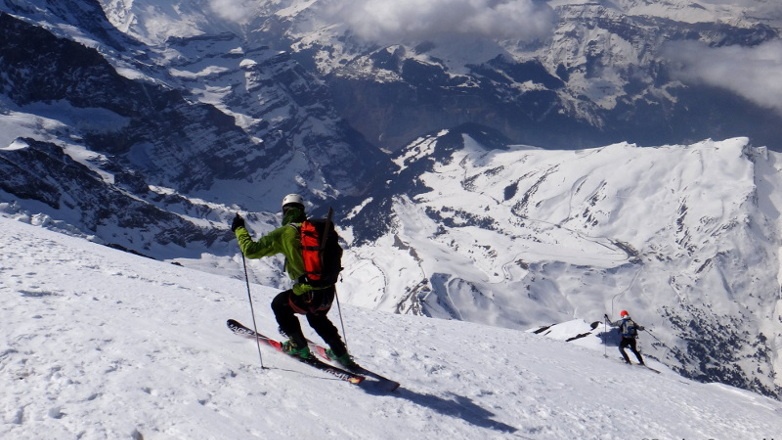 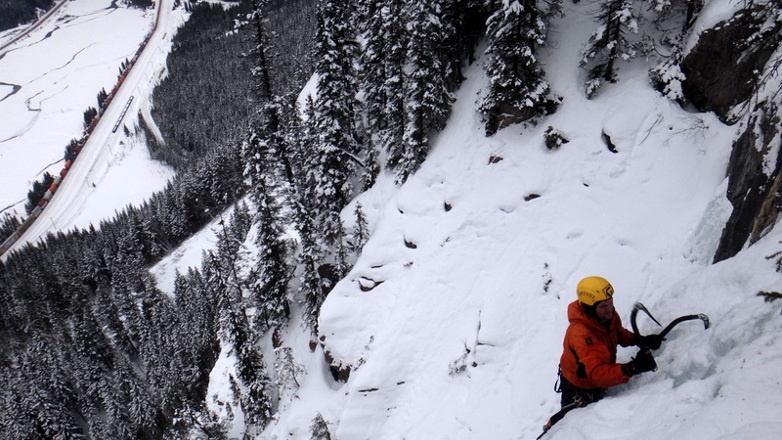 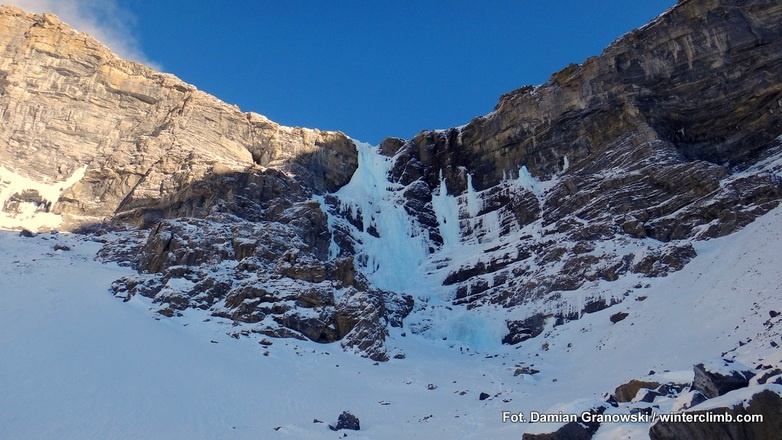 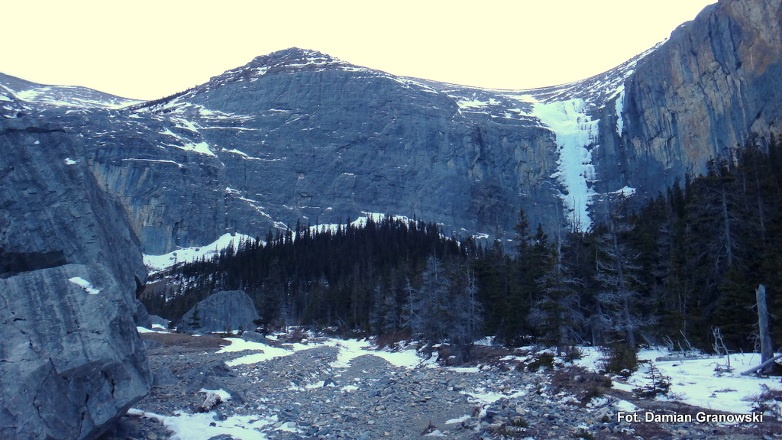 Hydrofobia WI5+ in Ghost Arena is Icefall, which you must do! Three pitches (WI3, WI5+, WI5+) are beautiful. 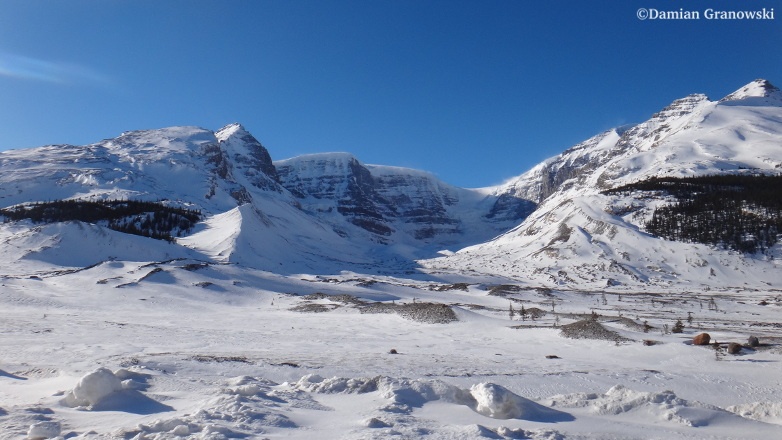 Sllipstream WI4 / VI, 1000m first climbed in 1979 is the one of the most classics routes rockies. Route technically is easy (WI4), but dangerous (seracs, avalanches) and not so good descent do a real adventure :-).

Nemesis is one of the most beautiful icefalls which I have ever done. It consist just only 2 long piches (WI4-6 and WI6), but they are amazing :).

Sea of Vapors WI5-7 on Trophy Wall is one of the famous ice line in Rockies. Trophy Wall (aka Terminator Wall) is place where all lines are amazing, and each route will be "trophy" in your climbing CV. Probably the most popular is Sea of Vapors.

German alpinists Michael Wohlleben and Joachim Feger have made an alpine style first ascent of Optimist, a 1300m line up the West Face of Schneefernerkopf in the Wetterstein massif, Austria.