There will be opportunities to meet alpinists from all over the world, as well as local residents, who are strongly attached to the values of mountain life. The event also features shared outdoor activities, a book fair, films, and the presentation of various ascents during friendly evening gatherings. A veritable festival of 'mountain spirit' awaits you in the region of La Meije in mid-April.

The 2016 Piolet d’Or Lifetime Achievement Award will be presented to a great Polish alpinist, Voytek Kurtyka, a mysterious and fascinating character legendary for his impressive ascents. His first ascent of the west face of Gasherbrum IV (or the 'Shining Wall') in 1985 is considered by purists to
be the most remarkable alpine-style ascent of the 20th century.

Born in 1947 in Skrzynka, Poland, Voytek Kurtyka was a veritable phenomenon of a generation of Polish alpinists who marked the history of alpine style climbing in the Himalayas. Along with figures like Wanda Rutkiewicz and Jerzy Kukuczka, Kurtyka embodies the 'pioneering spirit' that was fundamental to this group of Polish alpinists who learned their craft in the Tatras. 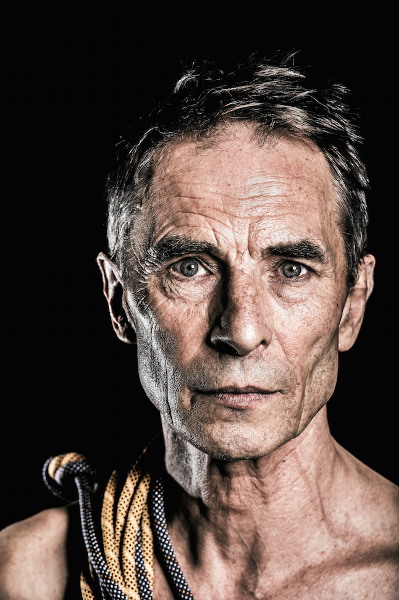 One can even go so far as to identify a 'vision'when it comes to the alpinism practiced by this generation: total commitment and immersion, pure alpine style, long winter expeditions, an attraction to beauty, and an alchemy between the climber and the summit. Several of Kurtyka’s climbing partners, themselves living legends of great alpinism, will be present at the 2016 Piolets d’Or in La Grave. 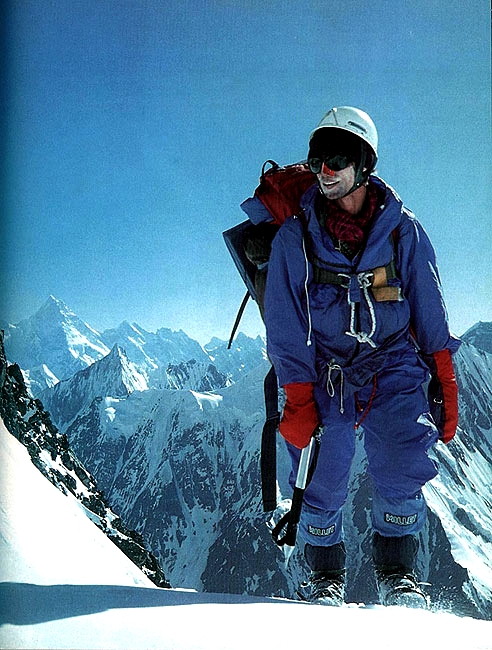 The second highlight of the Piolets d’Or event relates to modern alpinism. We are proud to be able to count on the support of an elite level international  echnical committee to promote ethical alpinism. Choosing amongst the most notable ascents of 2015, the committee will recognise several ascents that they judge to be the best and most emblematic of the style that the Piolets d’Or seeks to promote.

This process, undertaken in a collaborative manner by the Groupe de Haute Montagne, the American Alpine Journal, and the Alpine Club, is currently underway. The results will be published in the next press release, in early March. Here are the members of the 2016 international technical committee:
- Michael Kennedy (USA)
- Valeri Babanov (RU)
- Silvo Karo (SLO)
- Vic Saunders (UK)
- Seb Bohin (F)
- Raphael Slawinsky (CAN)
- Yasuhiro Hanatani (J)
- Simon Elias (ESP)
- Hervé Barmasse (I)

You can find a list of the most notable ascents of 2015 at :
www.pioletsdor.net
More information about the members at : http://pioletsdor.net/index.php/en/home/technical-committee

The Piolets d’Or is an event of international scope. Alpinists from all horizons, who have explored mountain ranges all over the world, meet to share and exchange experiences, pass along knowledge, and find inspiration. Alpine style climbing breaks down barriers and fosters mutual respect through its spirit of
discovery and understanding, and encourages respect for nature by renouncing siege-style tactics.

In a tense international geopolitical climate in which extremism is gaining ground - even within the European Union - the organisers of the Piolets d’Or, as well as the public and private partners who support the event, hope to convey a spirit and culture of international openness, thoughtfulness, and tolerance with this year’s event. We will provide more details on this aspect of the event in the next press release.