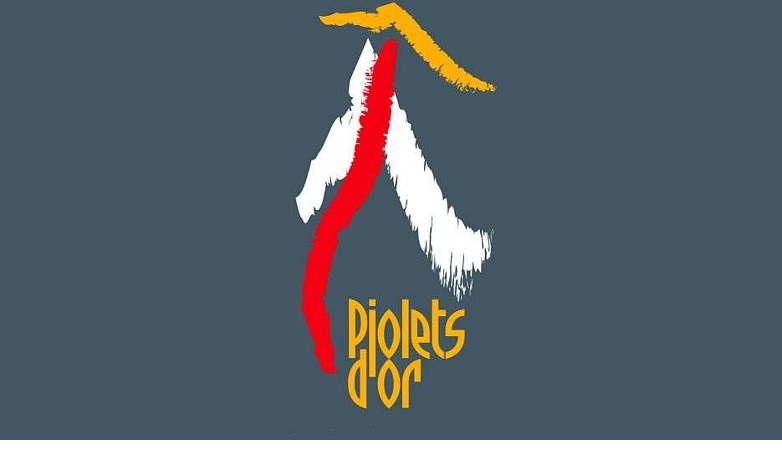 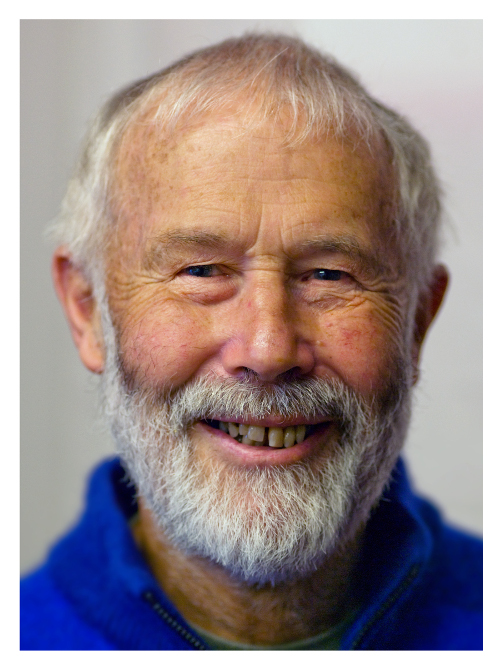 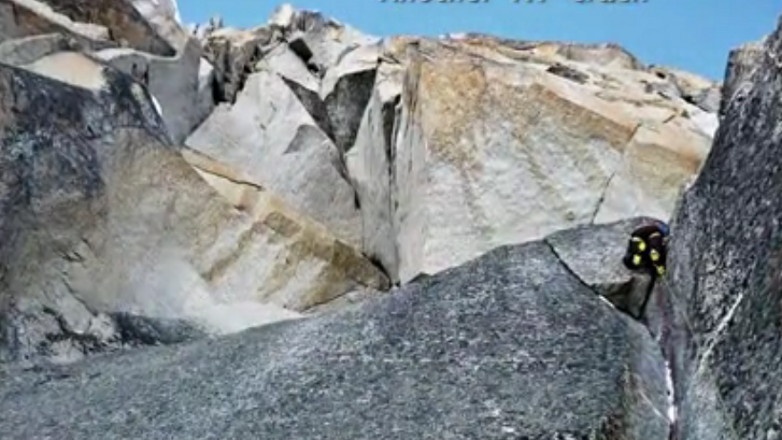 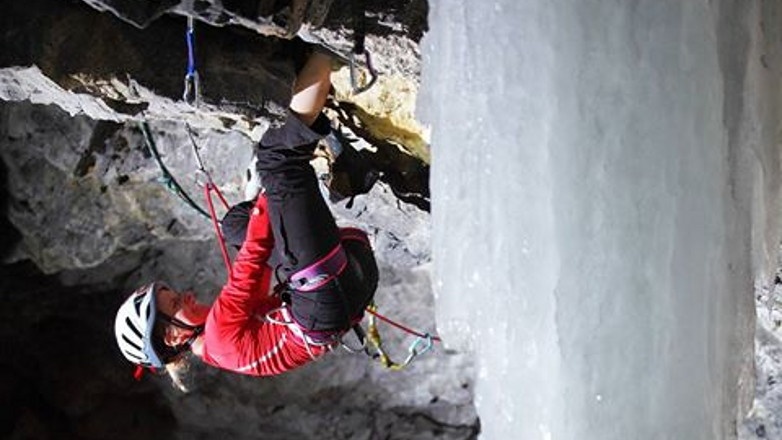 Yesterday Lucie Hrozová repeated Bafomet M14 in Tatra Mountains (Poland). It's the first female ascent on this route and fourth in order. There also is movie from this ascent :). 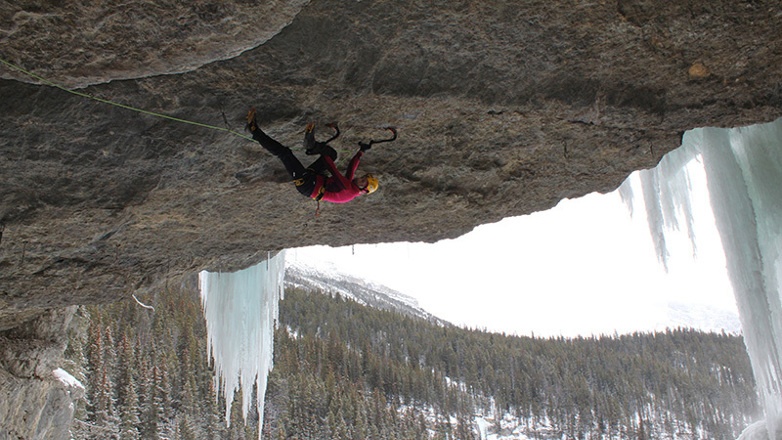 On first day in Canada They have something about -30 °C. First Angelika with Marco Servalli go to cave Haffner Cave, where was only... -27 °C. She repeat  Caveman M10 and Fire Roasted JC’s Rig,  M10, both on flash style.

After the success in Cineplex, Angelika go to Bozeman, where she win :-).