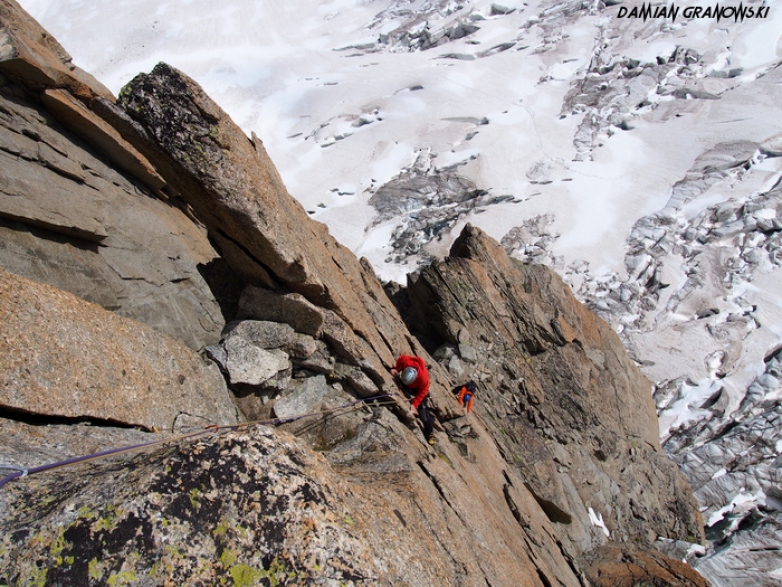 Salluard Route (6a+ 260m ) on Pointe Adolphe Rey (Mont Blanc du Tacul massif) is nice multipitch route on good cracks and corners. But the place is impressive. A heavy recommended route for warm up and acclimatization. Granite is excellent here :). Also, you have here sun by almost all day. 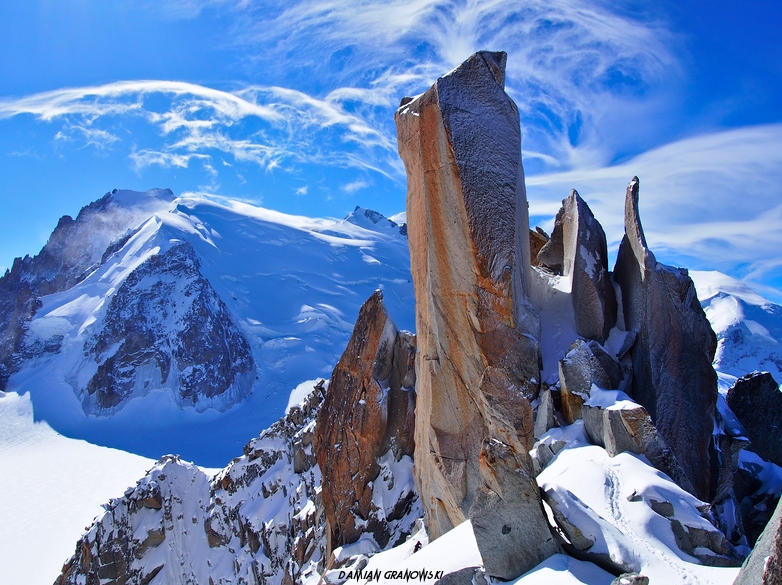 The Cosmiques Ridge (in french Arête des Cosmiques) is one of the most classic climbs in Mont Blanc Massif. This ridge on the Aiguille du Midi need minimal approach and is easily accessible from the cable car. Give easy grade (french PD/PD+), nice views and you know why Cosmiques are so popular. This is also a good way for acclimatization for harder routes, and for a relative beginning climbers great alpine goal. 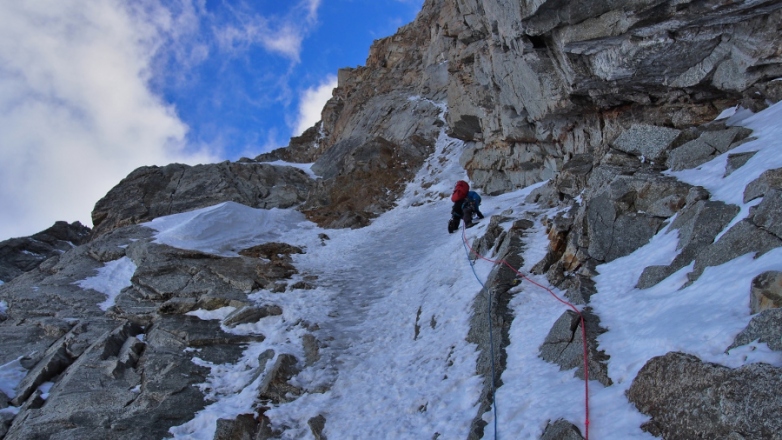 Desmaison (Gousseault) on the north face of Grandes Jorasses is described as one of the finest mixed climbs in The french Alps. On 11-14 of October 2017 we do this route and here you have a description of Desmaison. Like they say in the guidebook: “Go for it, before you become an old fart”... ;-). 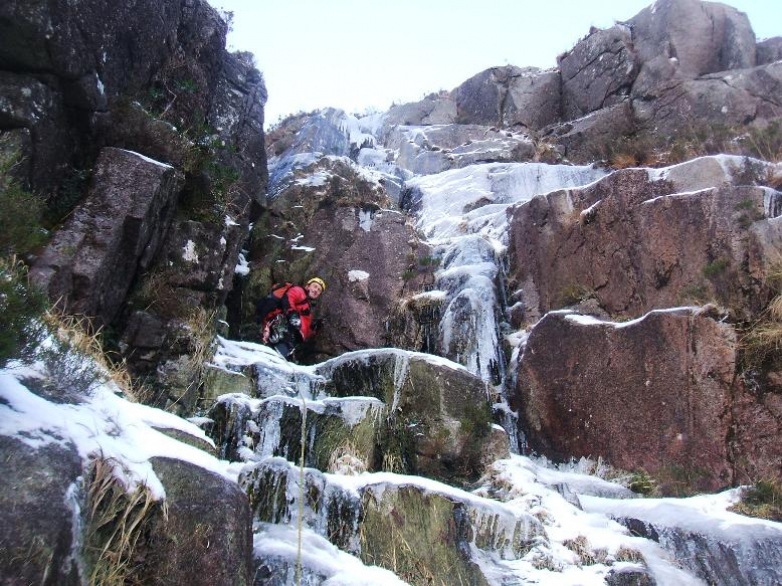 Winter in Ireland is a very fleeting mistress with a sudden drop in the ambient air temperature and an even swifter rise in temperature, Winter conditions in the Irish mountains can come and go in a single day. It is when a period of extended cold weather hits the Emerald Isle, it is then that its mountains are transformed into a true winter wonderland. The online winter climbing guide is found at uniqueascent.ie. 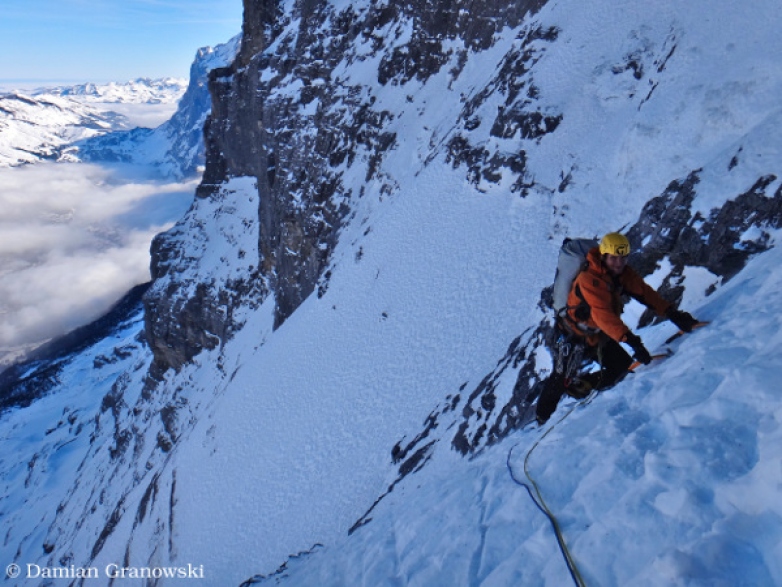 There are routes which every alpine climber want to do. One of them is Heckmair Route on North Face of Eiger, biggest wall in The Alps. Wall with history – before the first ascent in 1938, there died some climbers and wall has new nickname „Mordwand”. Today Heckmair Route is hard classic alpine route and usually teams needs 2 days of climbing. But speed record is below 3 hours… 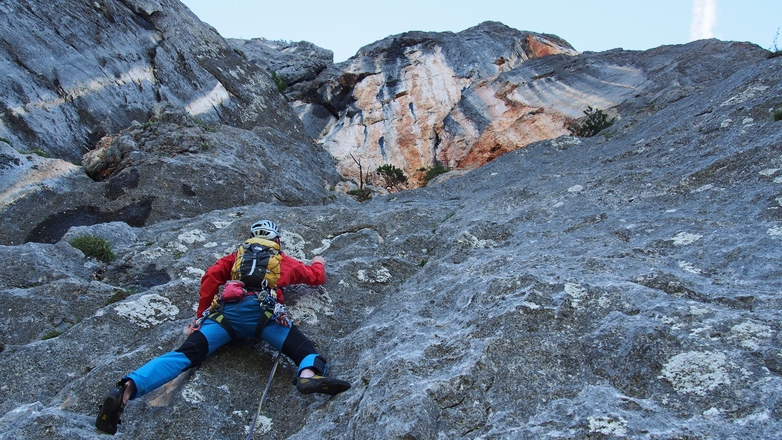 From Earth to Heaven 7+ is 550 meters multi-pitch sport route on Alpawand in Austria. Route offering nice climb on small holds on limestone. Last pitches (on The Nose) are outstanding! Alpawand (one of the highest wall in Reiteralm) is nice opportunity to short brake on travel to other alpine destinations. Altought route need endurance and solid climbing skill in seventh grade.

L'abito non fa il Monaco 6b (6a obl.), 260 m is eight multi-pitch route on Pizzo Monaco in San Vito Lo Capo on Sicilia. The route is quite popular in this area. Pitches are bolted (S2, take 12 quickdraws) but for the last pitch maybe take some slings.

Below you have live webcam to Matterhorn.

If you go by normal route on Breithorn, then he could be one of the easiest 4000 metre peaks in the Alps. You can go to 3820 m by skilift. From there you have easy walk on glacier, and snow slope to summit. Very recommended to go there on skis.